Synopsis:
A filmmaker daughter and her writer father navigate the conflicting issues of their relationship: race and art, adoration and disappointment, success and failure. Until he dies and in her grief, she discovers that his poetry and prose transcend death, allowing her to hear his voice again and find a way back to herself. 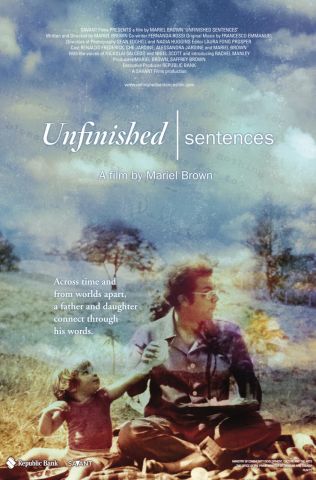 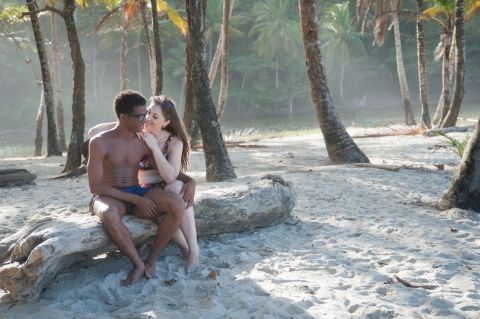 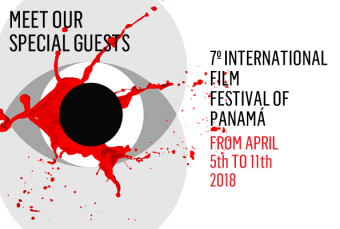